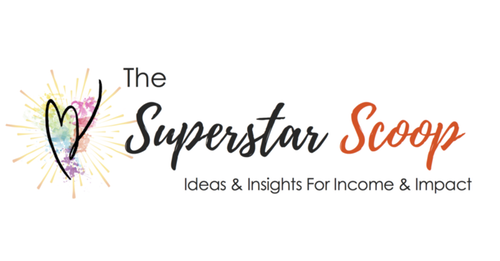 There's just no way around the fact that real, lasting transformation comes with an identity shift. Radically changing who you are and how you move through the world can be a challenge – not just for you, but for the people in your life as well. I know this from personal experience. When I finally decided to quit partying and clean up my act, I dealt with a lot of push back from old friends and others in my life.

I come from a background where drinking is a big thing — from where I grew up, to the college I went to, to the magazine industry I worked in for 7+ years — everyone drank, a LOT. So when I stopped, many of the people around me couldn't understand why I would quit doing something that was the source of so much fun for them. Even though I knew alcohol wasn't serving me any longer, I'd find myself slipping back into old patterns, especially when I'd get the eye-roll and the “you're no fun anymore” after saying no… All too often my response was “okay, maybe just ONE drink.”

It felt really difficult to stick to my decision, and I'd often feel like a failure. That is, until I started spending time with others who also didn't drink. Then it became a lot easier and over time, it became a deeper part of my identity. Now, it doesn't matter who I'm around, or what kind of response I get, I have no problem saying no (and I don't mind at all when others drink around me).

When your new identity is being witnessed, respected, and honored by the people around you, it’s a lot easier for it to stick. That's why it's so incredibly powerful to find people who align with what we want, and who help us to condition that new identity. In the coaching group we run, as well as other groups I'm a member of, we all bear witness to each person's intentions and we “hold space” for that person's alignment and transformation.

So, go out and find yourself a community that will accept who you're becoming, and reinforce it. Or join ours. We’d love to have you 🙂