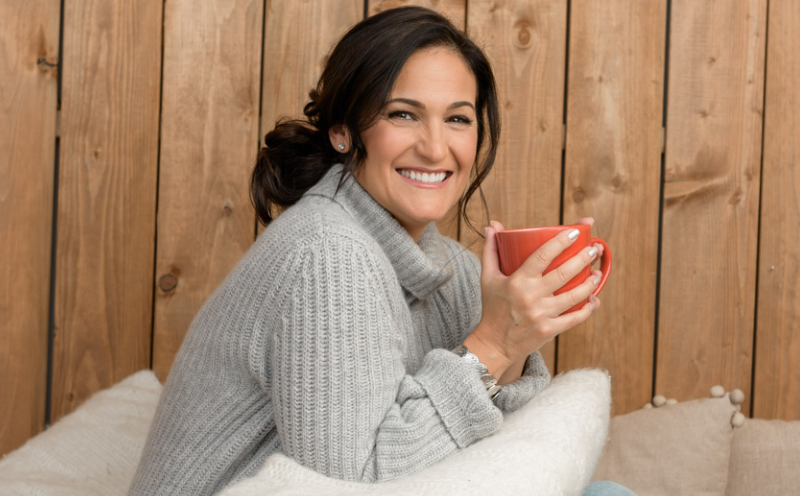 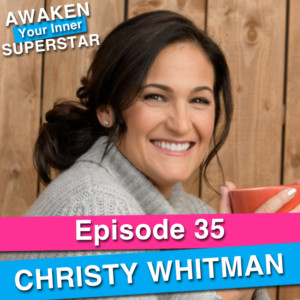 When you understand the “7 Laws of the Universe,” you can tap into forces greater than you to create and achieve what you want. That's the focus of Episode 35 with Christy Whitman: how to experience quantum leaps in your progress and outcomes – from a place of peace and abundance instead of hustle and struggle.

Christy Whitman is the New York Times Bestselling Author of The Art of Having It All: A Woman’s Guide To Unlimited Abundance. She is a transformational leader, celebrity coach, and an expert who has been featured on the Today Show, the Morning Show, People Magazine, Women’s Day, Hollywood Life, and Teen Vogue, among others.

As the CEO and founder of the Quantum Success Learning Academy, Christy has helped thousands of people worldwide achieve their goals through her seminars, speeches, and coaching programs. And in this interview she's bringing her best practices to YOU.

“When you start to challenge where you feel limited instead of arguing for your limitations, that’s when your life starts to change.” – Christy Whitman

“When all your inner being knows is abundance, and the personality part of us is focused on the lack, there’s a disconnection within ourselves.” – Christy Whitman

The Seven Essential Laws of the Universe:

“If we as a human being received some form of an idea in our head, some type of a desire in our system that excites us, whatever we do with it, that desire has pure potentiality to manifest itself in ways we couldn’t even conceive of.” – Christy Whitman