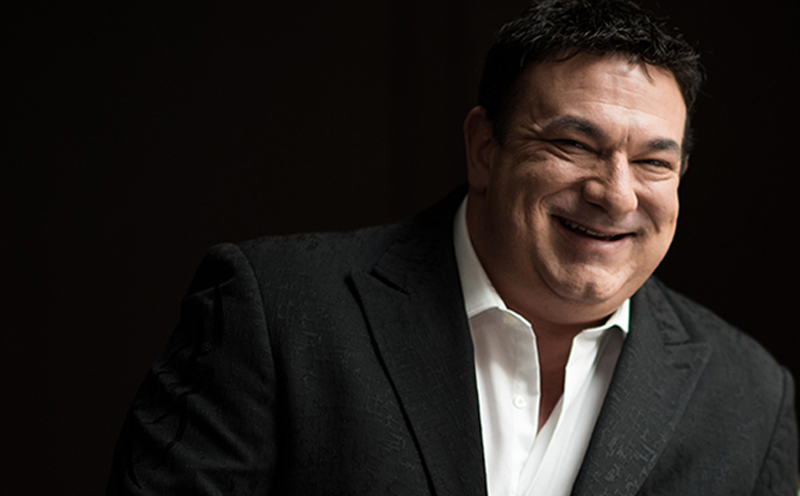 Have you ever had a MAJOR “uh-oh” moment… that led to an even bigger “a-ha?”

That's what happened to David Neagle, my guest on episode 08 of Awaken Your Inner Superstar and the best-selling author of The Millions Within. He is known as one of the original architects of the coaching and personal growth industry, having worked alongside powerhouse mentors like Bob Proctor, Marianne Morrissey and Tony Robbins.

Tune in as we discuss David's near-death experience and the dramatic changes he created in his life as a result — and how he helps others create similarly life-changing outcomes (minus the near-death experience). You'll also learn about the best way to realize your full potential (hint: it isn't by following the road traveled by most others).

This interview is absolutely inspiring and I've listened to it TWICE since recording it, because it's THAT good. I hope you enjoy it as much as I did.

“If you are going to do something, NOW is the time to do it, because we don’t know how much time we really have.” – David Neagle

“Opportunity generally shows up as misfortune or temporary defeat, and yet is the one thing that will take you where you want to go.” – David Neagle

“Potential speaks through the language of desire.” – David Neagle